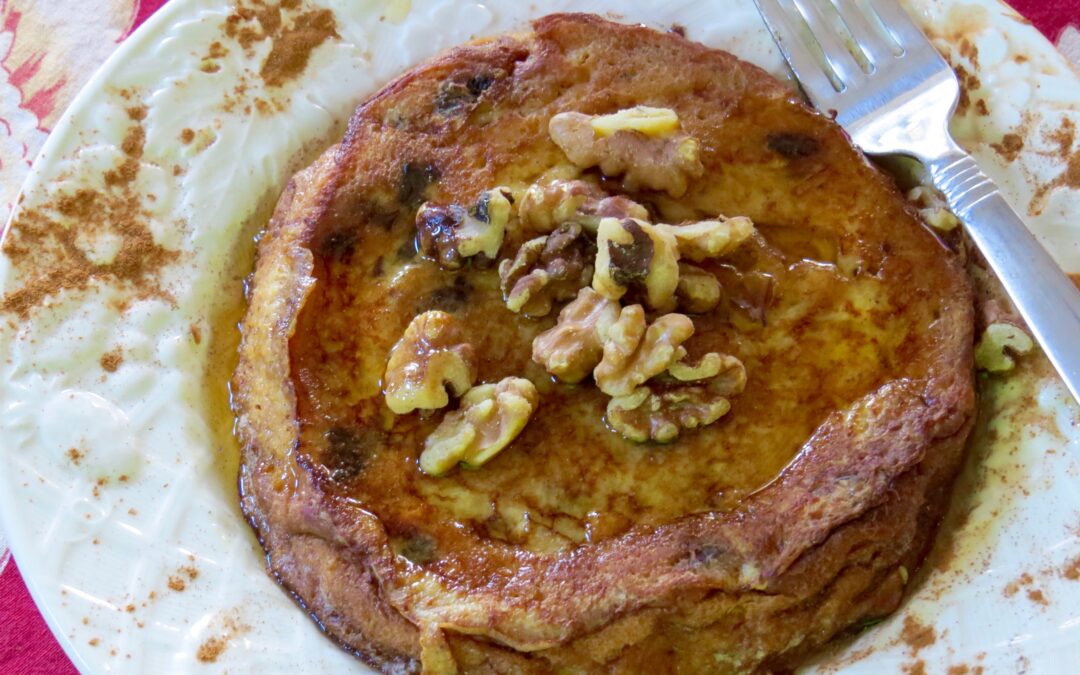 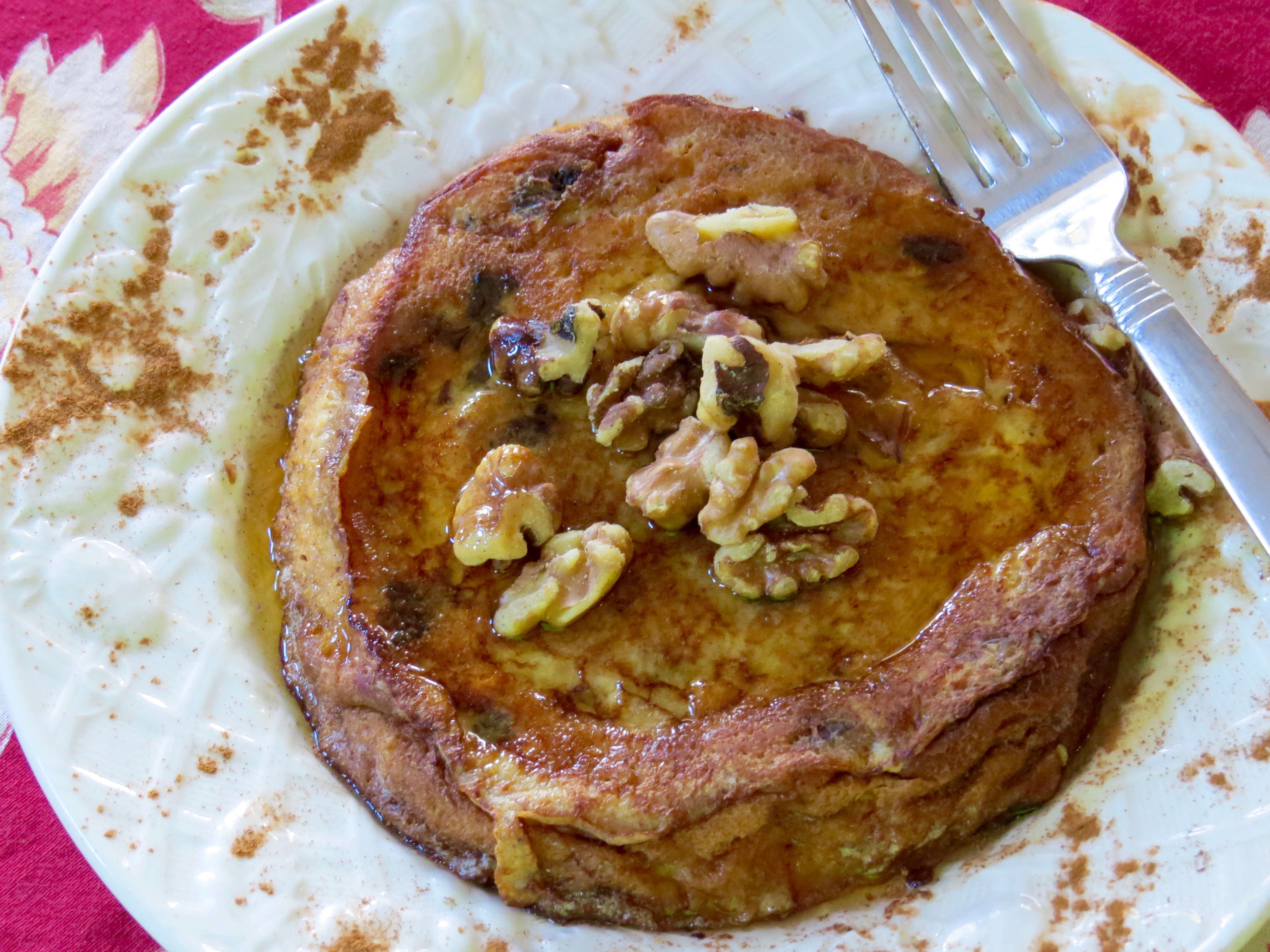 After leaving Colorado in mid-November, headed west, I admit to wishing 2017 was over. Bye. Bye.Vamoose. That was but a fleeting thought, however, as I joyfully celebrated Thanksgiving, had dinner with Henderson neighbors, saw “It’s a Wonderful Life” on the big screen and made plans for the busy holiday season. 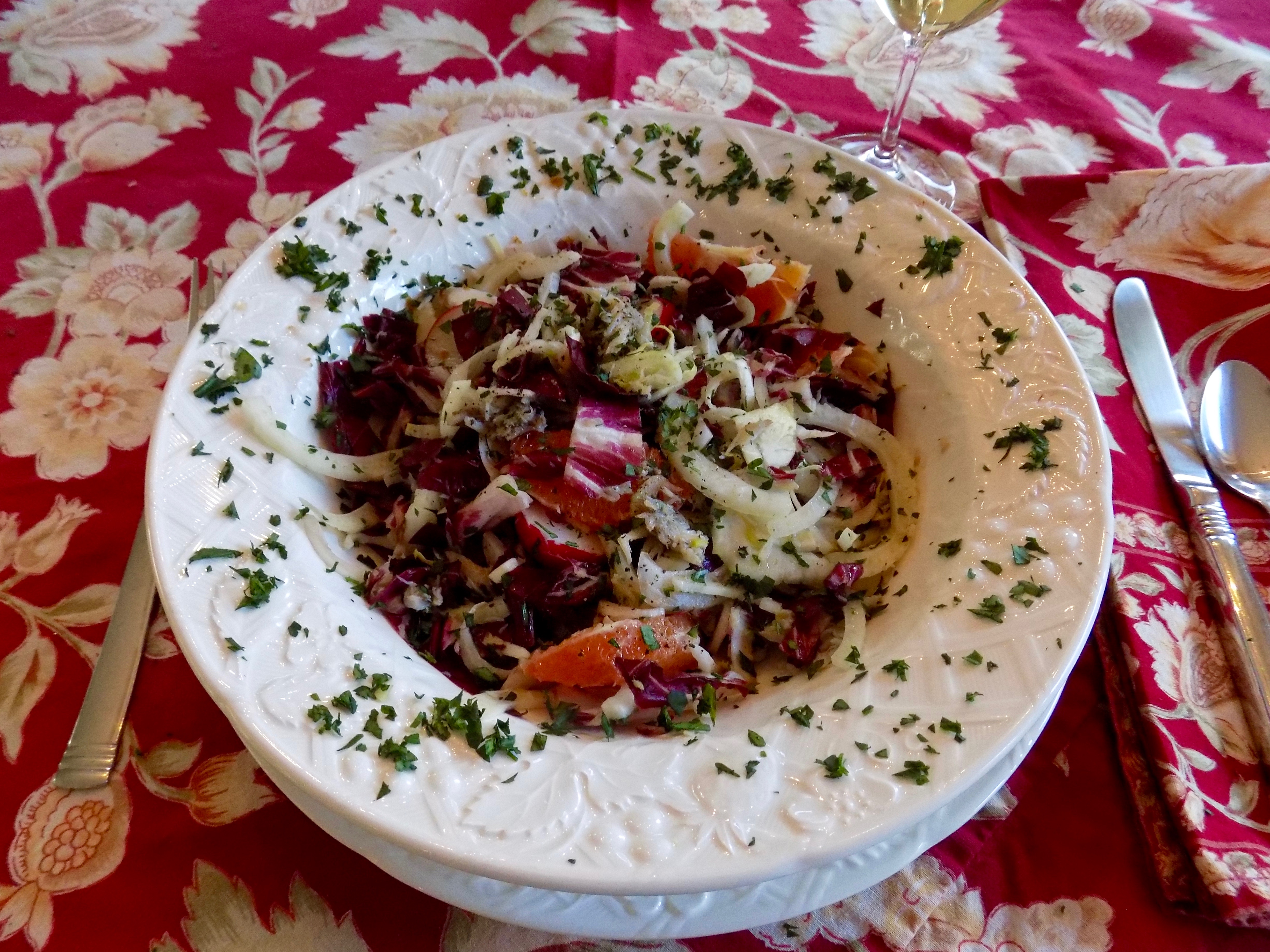 Shortly after Thanksgiving, however, I suffered one of those What Just Happened? accidents and came up lame. Yeah, kinda like a horse. My right knee twisted awkwardly, audibly creaking. Unable to walk I hopped over to plop in a chair and ponder the possibilities.

Long story short. Nothing broken or torn. Nothing that couldn’t be fixed by rest, ice packs and therapy. Rather than cooking for friends, birding at the local preserve and enjoying this city, I detoured to homebound. 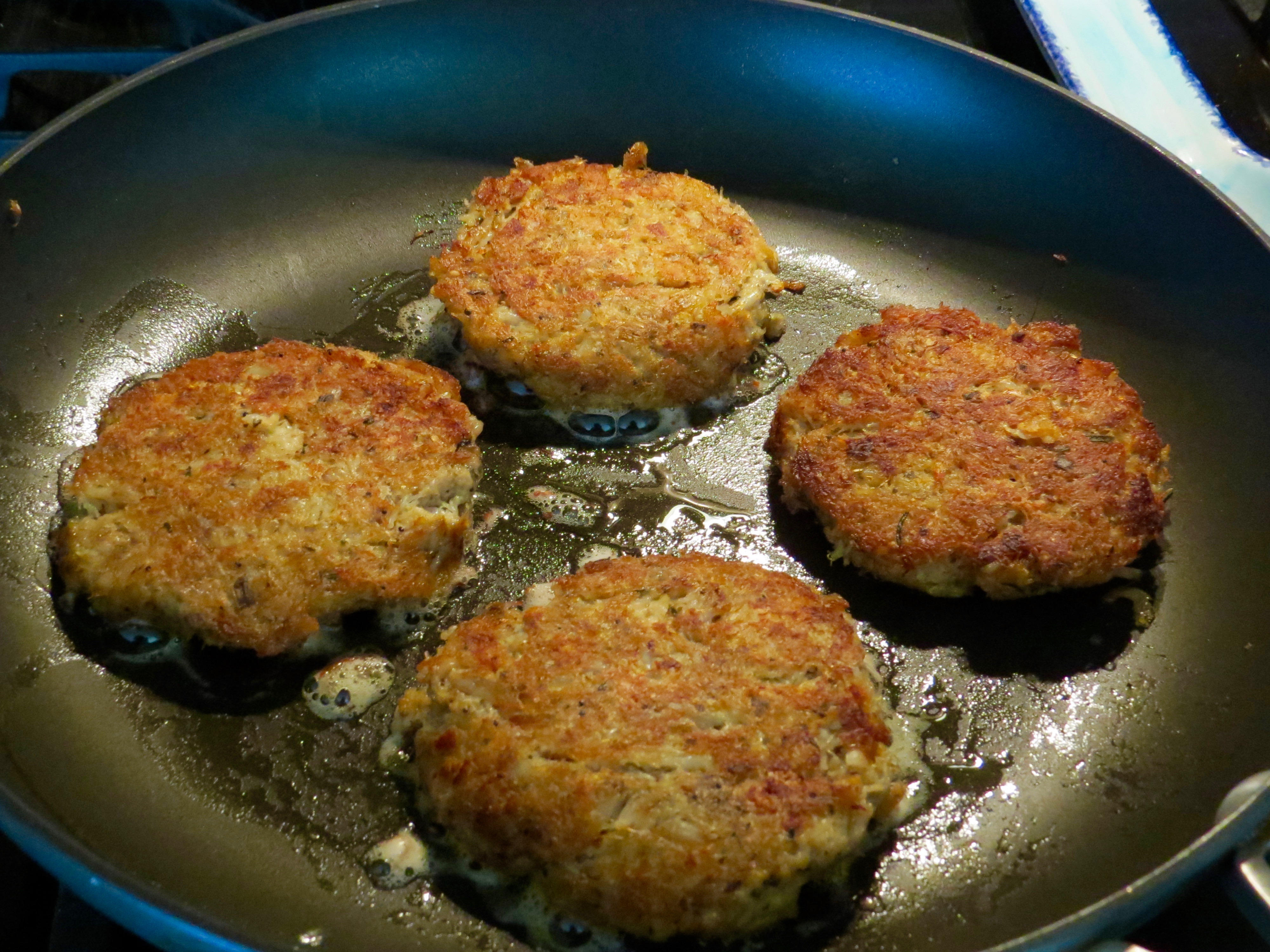 The late writer and editor, Judith Jones, who discovered Julia Child and saved The Diary of Anne Frank from the reject pile, was an excellent cook. She called leftovers, “second runs.” With my leftover fresh crab from the salad, I made plump, delicious crab cakes.

Ironically, late actors Jimmy Stewart and Donna Reed (another Iowa girl) inspired the medicine which lifted my spirits. Do you recall Frank Capra’s Christmas classic “It’s a Wonderful Life?” It’s plot is about helping a beleaguered George Bailey (Stewart’s character) who is contemplating suicide, realize how many lives he has changed and impacted in the tiny town of Bedford Falls, and how each would be different if he was never there. 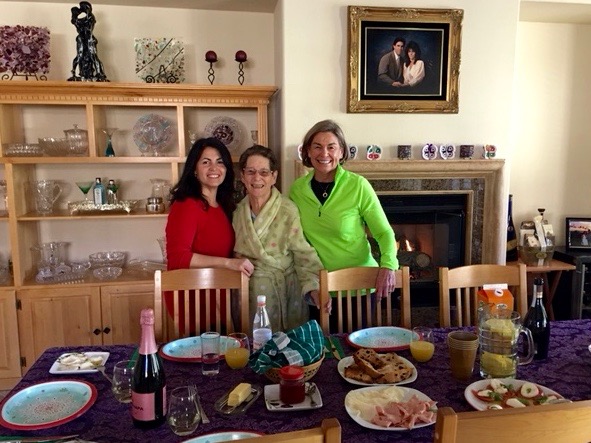 New Years breakfast with our former next door neighbors, Adriana & Bobby Scrima. For the 8 years we lived next door, we broke bread and celebrated many special occasions at this table. Adriana’s father,Tony, died just before Christmas. I was glad to be here. Adriana (l) and her mother, Pina. 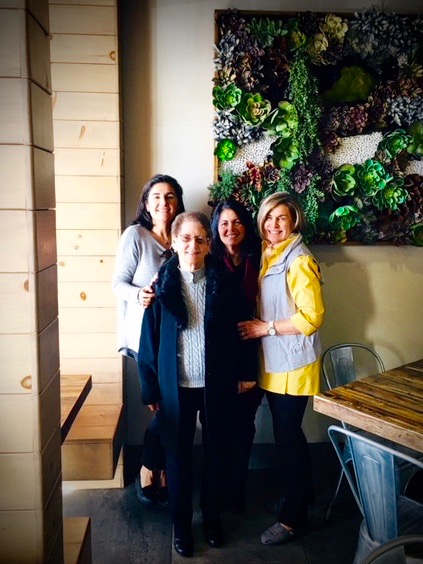 My last lunch with Pina before my leaving for California. She and Tony had been married for 57 years! Adriana & Bobby had just finished remodeling their home so her parents could live with them. Over Christmas Pina joined them. (L) our friend, Amalia 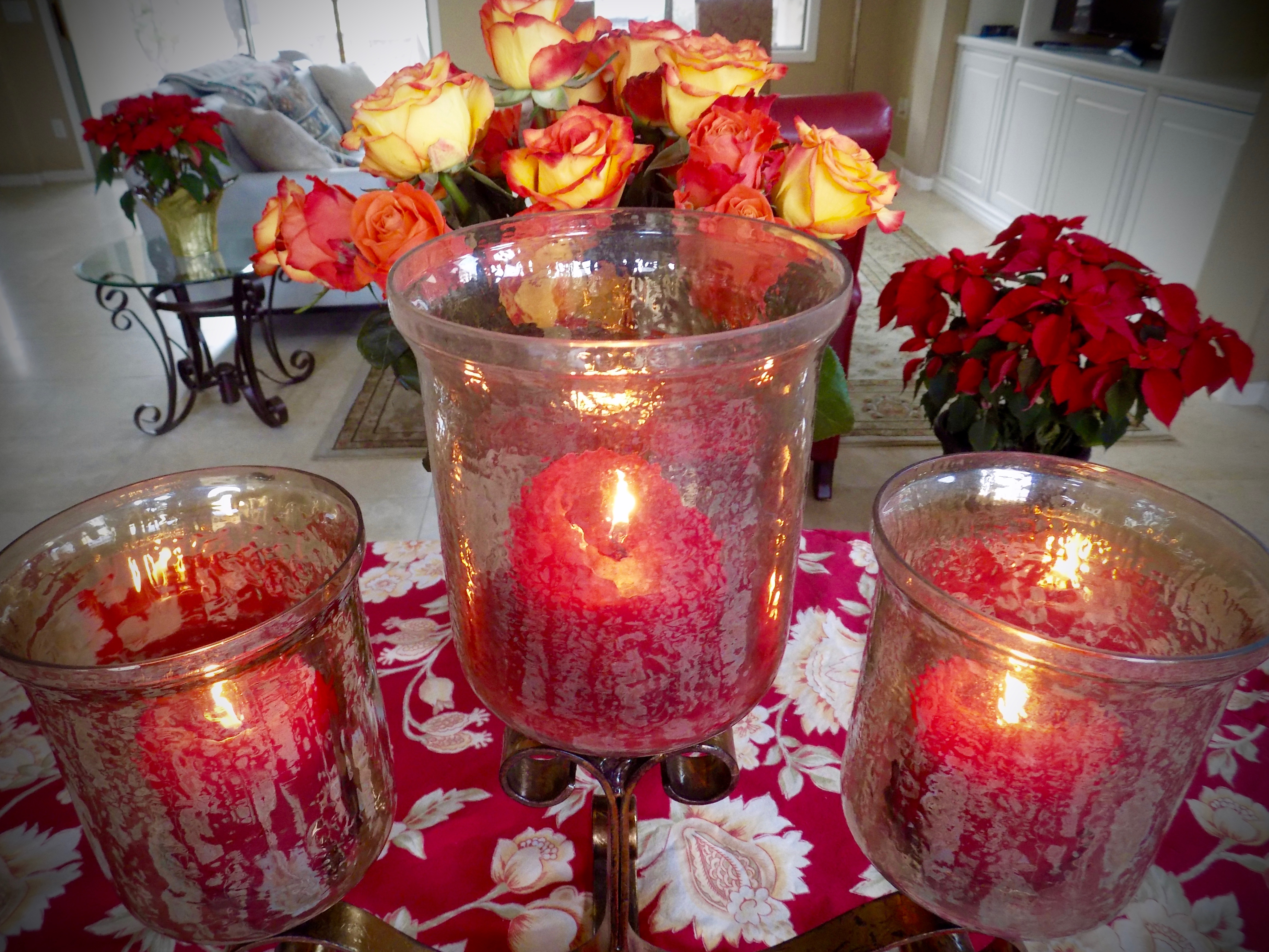 Flipping the plot, I resurrected 2017, sorting through calendars, notes and 30+ blog posts to see how MY life had been impacted by friends, strangers and experiences. Instead of looking at 2017’s big picture, it might be better to remember my year’s smaller one. As I began jotting down a list the domino effect clicked into high gear, offering up a surprising dose of gratitude each day.

To my mind the saying, “Don’t sweat the small stuff,” is wrong. Life is bits of small stuff. It’s about fitting those pieces together successfully and remembering to say Thank You. 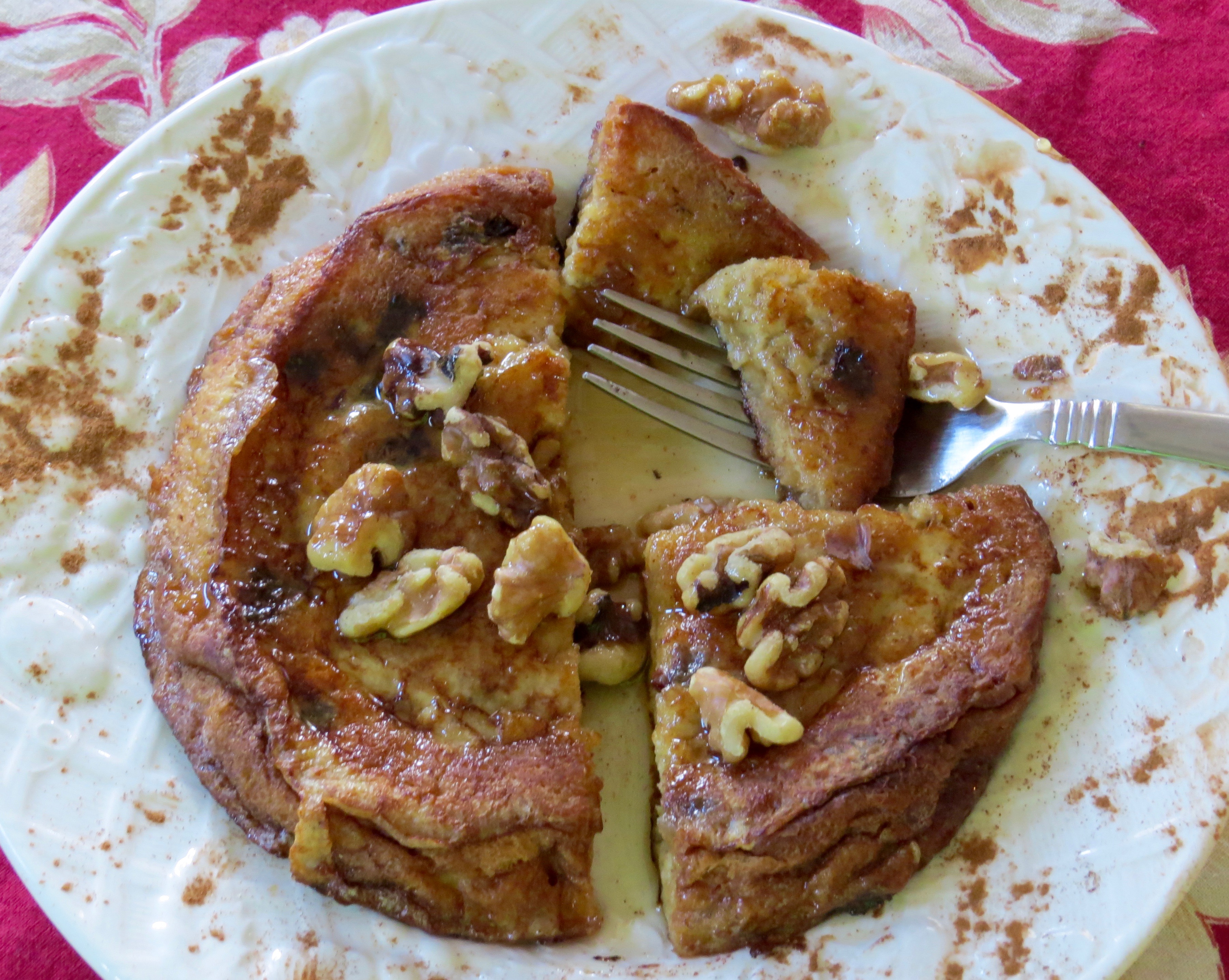 I realized during this recent exile of inactivity 2017, albeit challenging for me, was actually a year to be personally celebrated, filled with good times, experiences and a wide expanse of friends who share passions which enhance my life. There was learning, books, classes and travel. Love, joy and laughter. Mountains hiked. Music enjoyed. A total eclipse. My lifestyle revolves around making, sharing and writing about food, hobnobbing virtually as well as personally with talented people throughout the world who offer me good will.

I bared the sorrow of losing too many friends. In those sad times there was always, always someone nearby to comfort, assist or level the field. I never felt alone, insecure or unprotected. 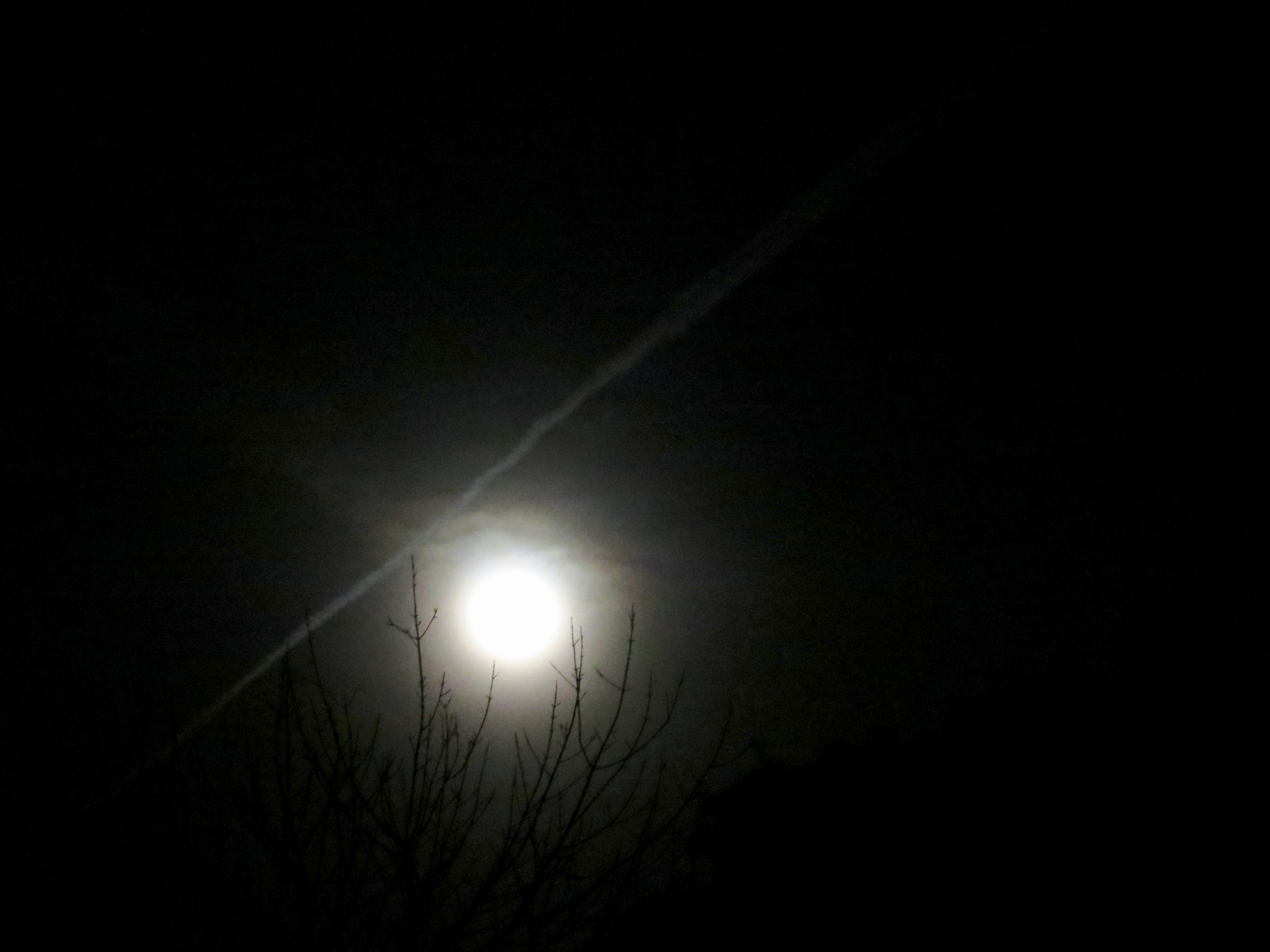 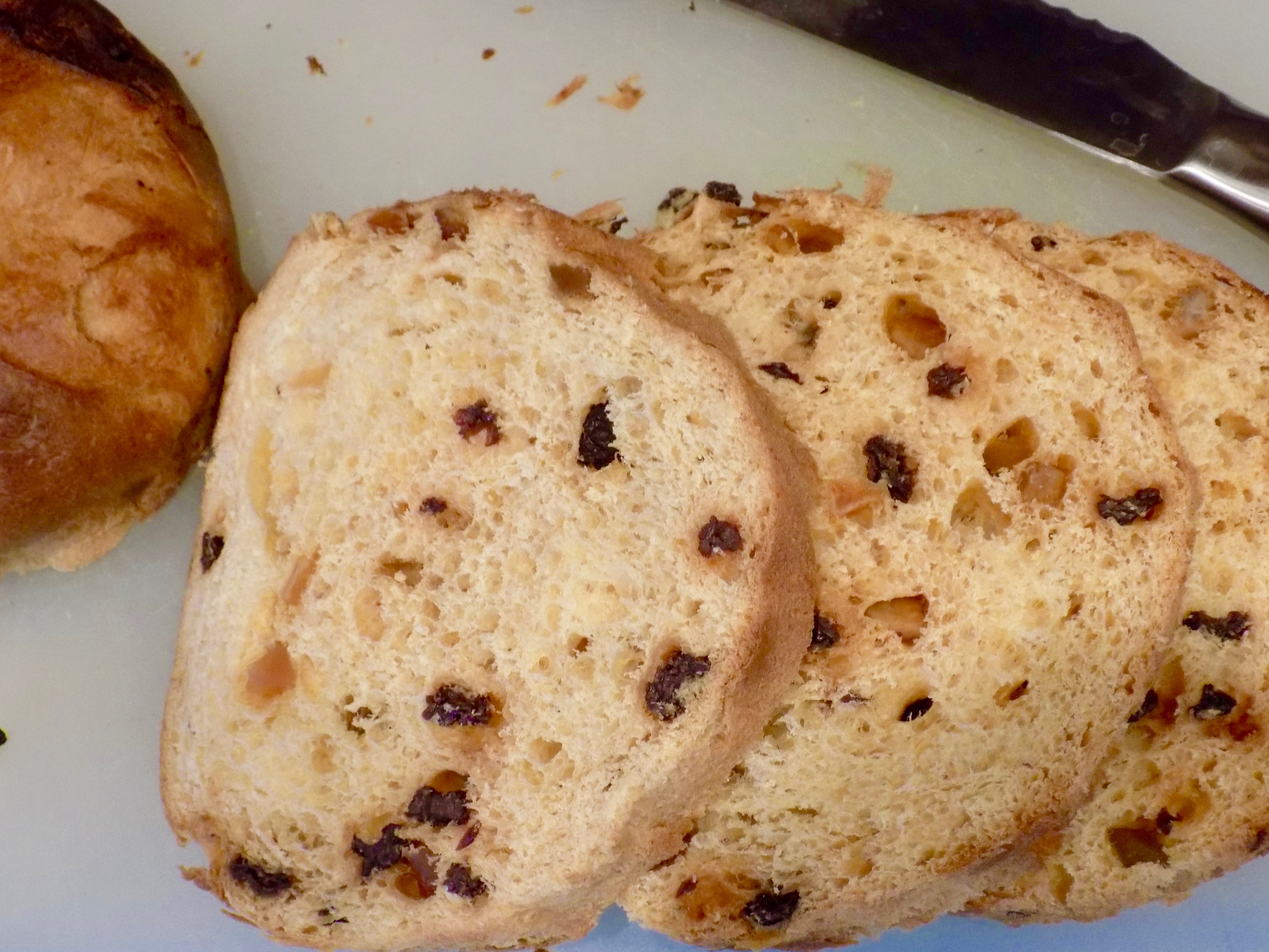 Our Cook the Book Friday’s luminary, author David Lebovitz, ended his own blog with a post about Panettone, an Italian sweet bread loaf akin to fruitcake but yummier. If you have some sitting on your counter, try his French toast (Pain perdu). For those of you who need a recipe for French toast, here’s David’s.

1. In a wide, shallow bowl, beat the eggs, milk, vanilla, cinnamon, and salt together with a fork until well-combined. Place the slices of bread in the custard and gently press them down to help the bread absorb the custard, then turn them over the do the same to the other side of the bread.

SERVING: Serve the French toast warm from the skillet with maple syrup, agave nectar or your favorite breakfast topping like blueberry compote or sautéed apples. The French often serve this as a dessert along with a scoop of ice cream and chocolate or caramel sauce. Whipped cream is optional. 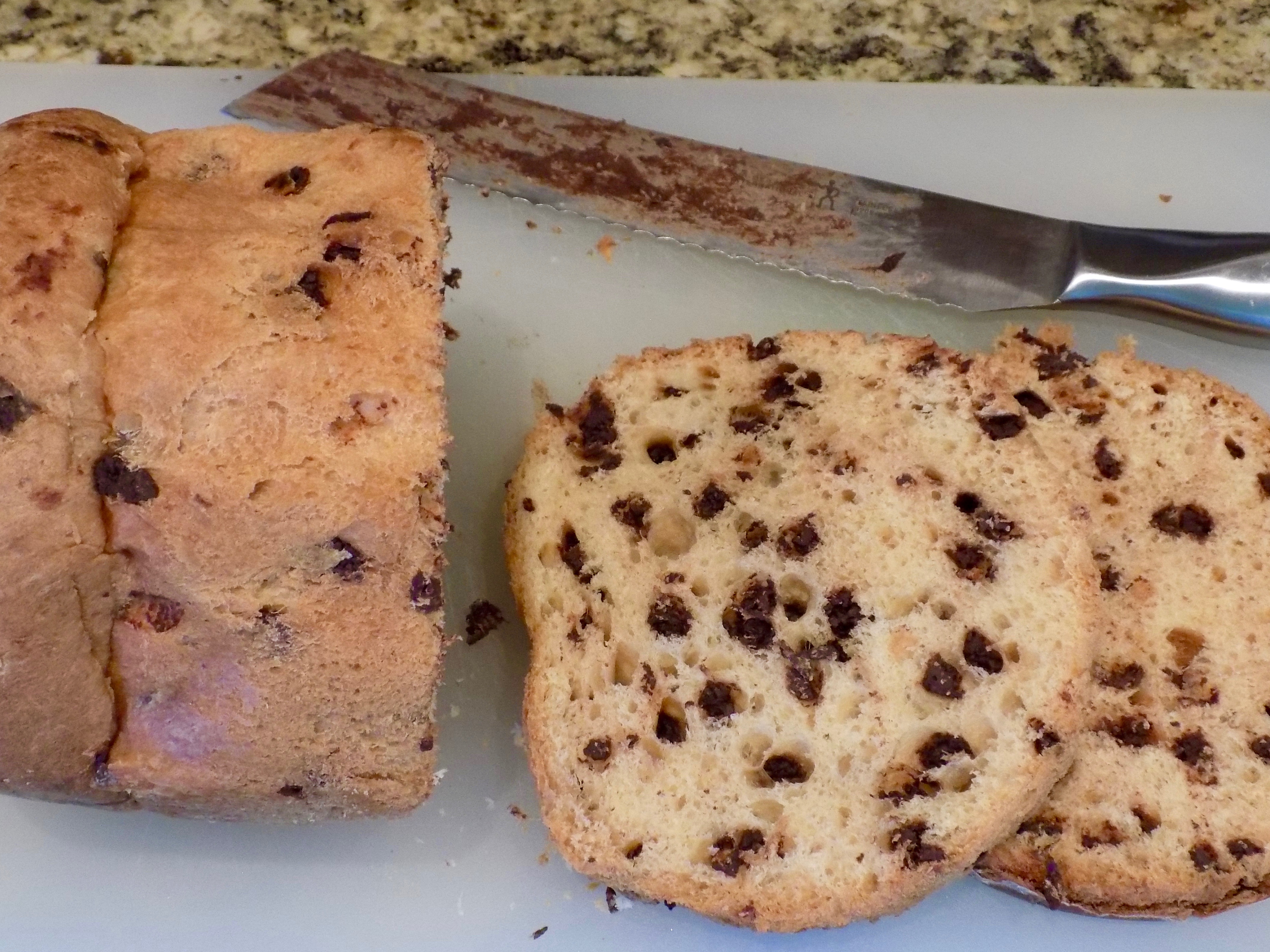 This Panettone also had chocolate chips. I used it to make a dessert. 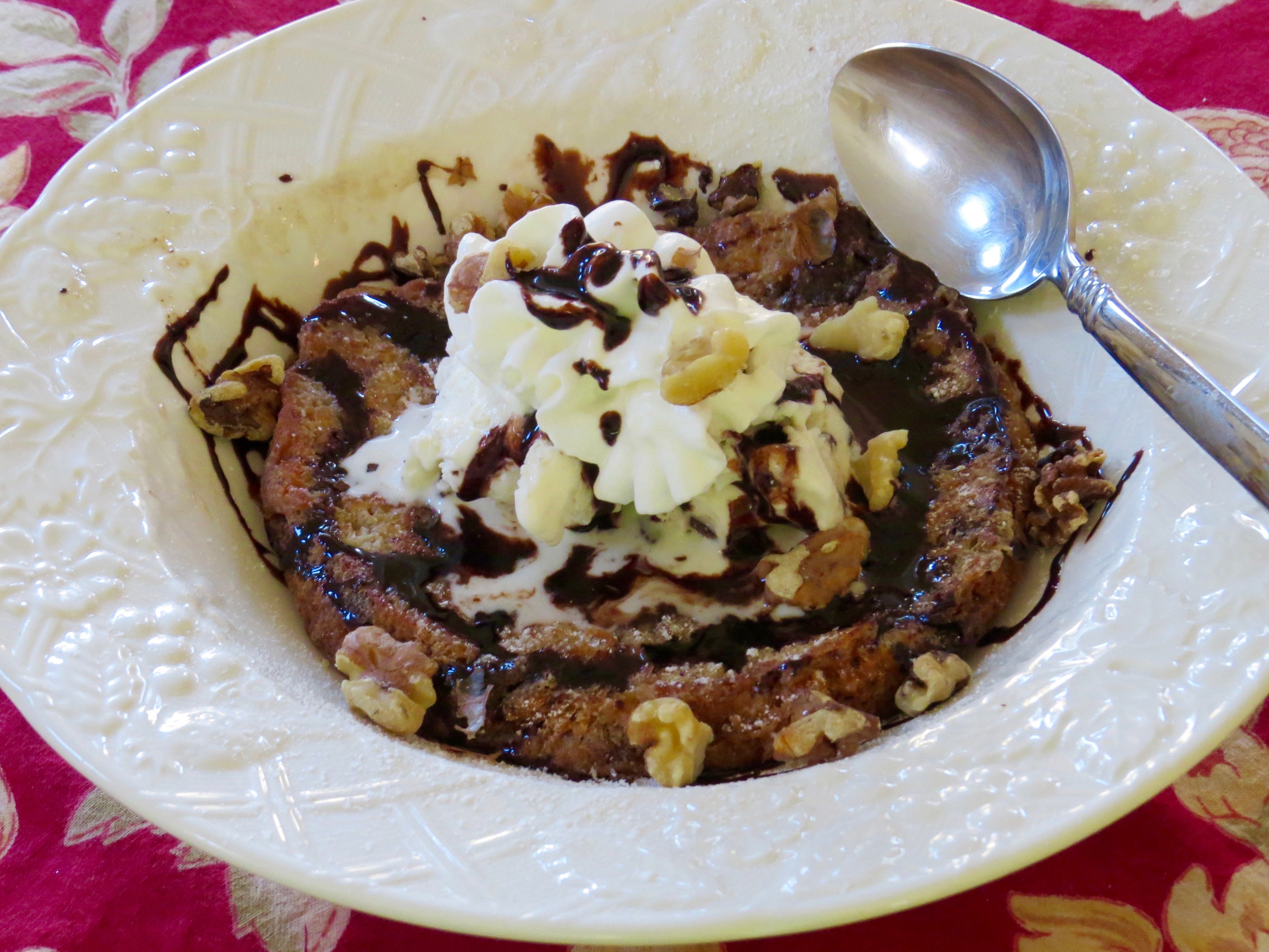 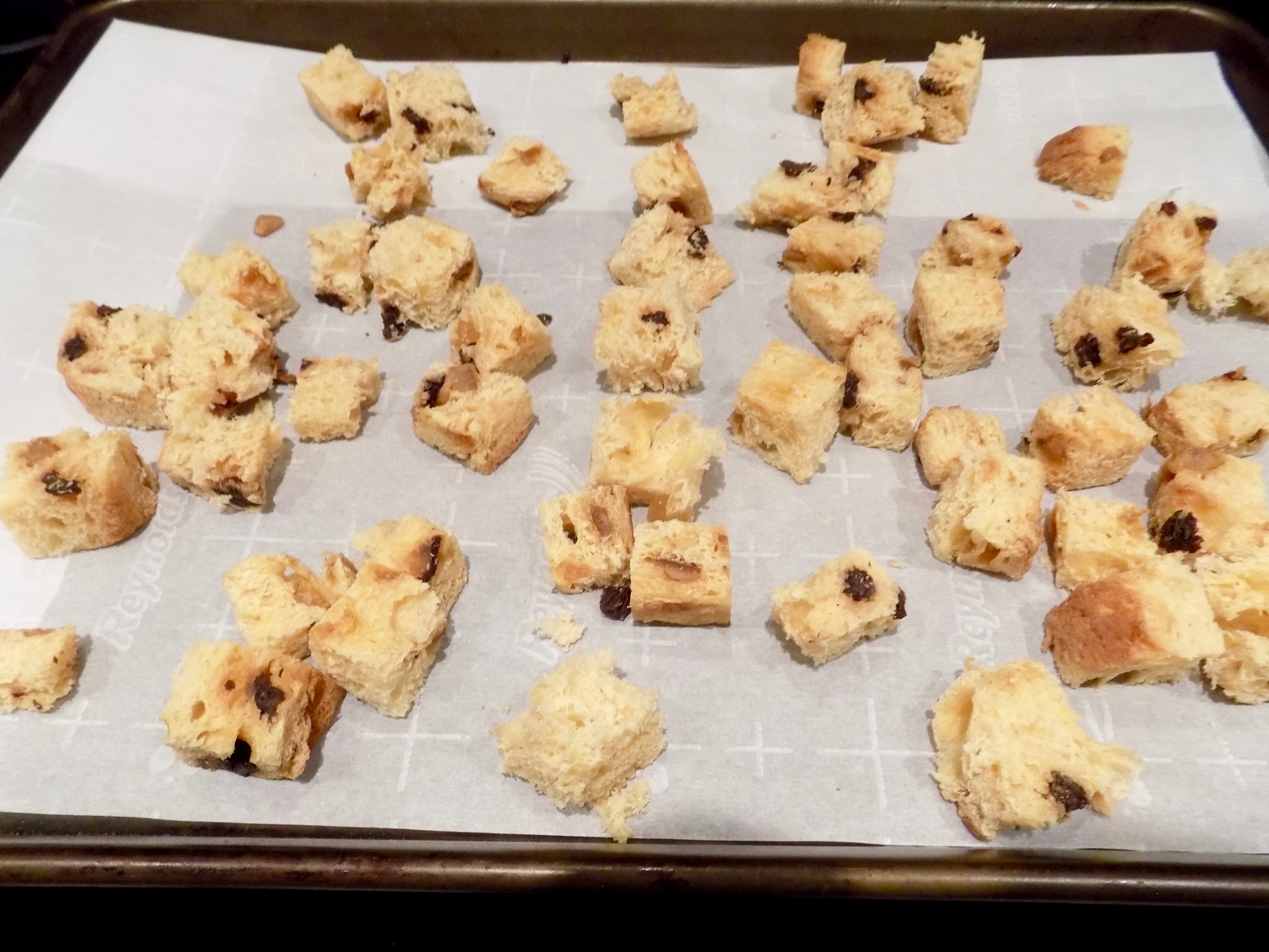 BAKE THESE CROUTONS FOR AN HOUR, FLIPPING ONCE, UNTIL CRISPY AND GOLDEN BROWN.

These panettone croutons I baked have so many possibilities. Slightly fruity with a big crunch, use them as a topping, snacks or nibbles with drinks.

Preheat the oven to 250 degrees. Scatter the 1-2 inch panettone cubes on a baking sheet lined with parchment paper. Bake, tossing occasionally, until crisp and brown, about 1 hour. These croutons freeze well.

Piglet noticed that even though he had a Very Small Heart, it could hold a rather large amount of gratitude. A.A. Milne, Winnie-the-Pooh