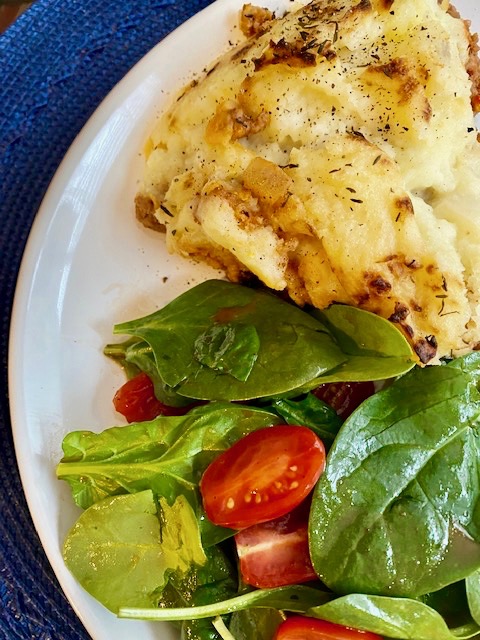 When I returned to Aspen in 2013 I would occasionally have dinner with a family friend from Chicago who summered in Aspen. Since we both had lived in Des Moines where our husbands were pals, we never lacked for conversation. One thing we often discussed was her daughter, Ann, who was masterminding and creating a museum in Washington D.C.

“Words,’ she answered. She told me it would be called Planet Word Museum.

Color me skeptical. However, I know her daughter, Ann. If Ann dreamed of a museum based on Words, there would be a museum based on Words.  After seven years of nurturing this project from birth to fruition, mission accomplished. In late May 2020 Ann Friedman hosted a virtual Planet Word’s Open House. Located in the historic and now-restored Franklin School in downtown D.C., Ann told the Washington-Post recently, Planet Word was  ‘an interactive museum that will bring language to life.’

There are no appropriate Words to describe this spectacular, amazing, interactive, high tech, 3-story museum jam-packed with Words. Did I mention it is free? I sometimes just visit its site to learn. Although I’ve played with words throughout a lifetime of writing, I’ve never considered them standing on their own, being museum-worthy.

This tumultuous month, January 2021, brought it home. Words and those who say them matter.

“Words are singularly the most powerful force available to humanity. Words have energy and power with the ability to help and heal or hurt and harm.” Yehuda Berg

Words can inspire, lift us up. If you are open to it, I think these women were able to do just that at the Inauguration:

Lady Gaga, I’m a fan. And, FYI, her outfit on Wednesday was tame compared to others I’ve seen. The Lady fills up a room. She has a presence. Her pipes are pure gold. “I will sing to the hearts of all people who live on this land,” she said before the Inauguration.

For those who cared to listen, she did just that…’Gave proof through the night that our flag (pause) was (pause) still (pause) there (full stop, breathe).’ She took the crowd with her as she gestured, with her arm raised, to Old Glory. The crazy thing is I never thought our flag wouldn’t be there. Still a little shaken by that thought.

I think Supreme Court Justice Sonia Sotomayor is the only woman on earth who could be forgiven for mispronouncing Vice President Harris’ first name during her swearing in ceremony!

What can be said about 22-year-old Amanda Gorman who recited “The Hill We Climb.” Her poem and recitation of it was breathtakingly beautiful. Welcome to a glimpse of our Gen Z kids, my friends. Move aside.

And J-Lo, singing America the Beautiful, paused mid-song to shout in Spanish “One nation, under God, indivisible with liberty and justice for all.” from the Pledge of Allegiance. (I had to call the young Spanish speakers in my family for a translation!)

Although I’ve added must-buy equipment to my Boulder rental kitchen, I still must plan meals around what’s possible. This week Dorie’s Mediterranean Shepherd’s Pie is the perfect choice.

Because Covid has turned me into a wild and crazy woman, I’d substitute peas for sweetness and color rather than spinach.  I mixed extra turnip chunks in with the potatoes. (Note to new Readers: I never veer from a recipe’s directions.)  Do your thing. Then add a green salad. Viola!  Five-star supper.

MEDITERRANEAN SHEPHERD’S PIE by Dorie Greenspan, The Way I Cook

1. Drop the potato chunks into a large pot of cold salted water. Bring to a boil over high heat and cook. Cook until the potatoes mash easily when pressed against the side of the pot, 15 to 20 minutes.

2. Drain the potatoes. Put the empty pot back over medium heat. Return the potatoes to the pot and cook, stirring and turning them for about 3-4 minute until they are dry. Mash the potatoes in a food mill, mixer, ricer set over a bowl or with a fork. Stir the butter and ¼ cup of the milk or cream into the potatoes, along with ample salt and pepper, and adjust to taste.. Set aside.

FILLING: (You can make the filling and keep in the fridge for up to 2 days.)

1. Put a large skillet over medium heat, add 1 tablespoon of the oil and when it’s hot, add the ground meat and sausage. Cook, stirring and pressing the meat with a wooden spoon to break it up, for about 2-4 minutes. As you’re cooking, drizzle in 1 more tablespoon of oil if needed.

2. Add another tablespoon of oil, along with the onion and garlic. Season with the salt and a few grinds of pepper and cook over low heat until the onions soften, about 10 minutes.
3. Turn up the heat and add the chicken broth. Stir in the spices. Cook for a minute, then add the crushed tomatoes and bring to a gentle simmer. Scatter over the pieces of squash and cook over low heat until the squash is fork-tender, about 20 minutes.

4. Stir in the kale or spinach and taste for salt and pepper. (You can make the filling up to 2 days ahead and keep it tightly covered in the refrigerator.)

6. At this point, the pie can be refrigerated until cool, wrapped airtight and frozen for up to 2 months.)

7. Center a rack in the oven, preheated to 375 degrees F. Bake the pie for 30 to 40 minutes, until the filling is bubbling and the potatoes are browned here and there. If you’d like to get them crusty brown, run them under the broiler.

CHOICES: Use turnips or green peas instead of the squash or just skip the extra vegetable. If you’d rather, skip the topping entirely. The filling is so fragrant, tasty and chunky as is. Pull out a bun and make a sloppy Joe, or grab a wedge of cornbread and smother it with the juicy meat. Make some rice or a pot of beans and use the filling as a spoon-over.