A WORD ABOUT FISH, RELISH & WILDLIFE 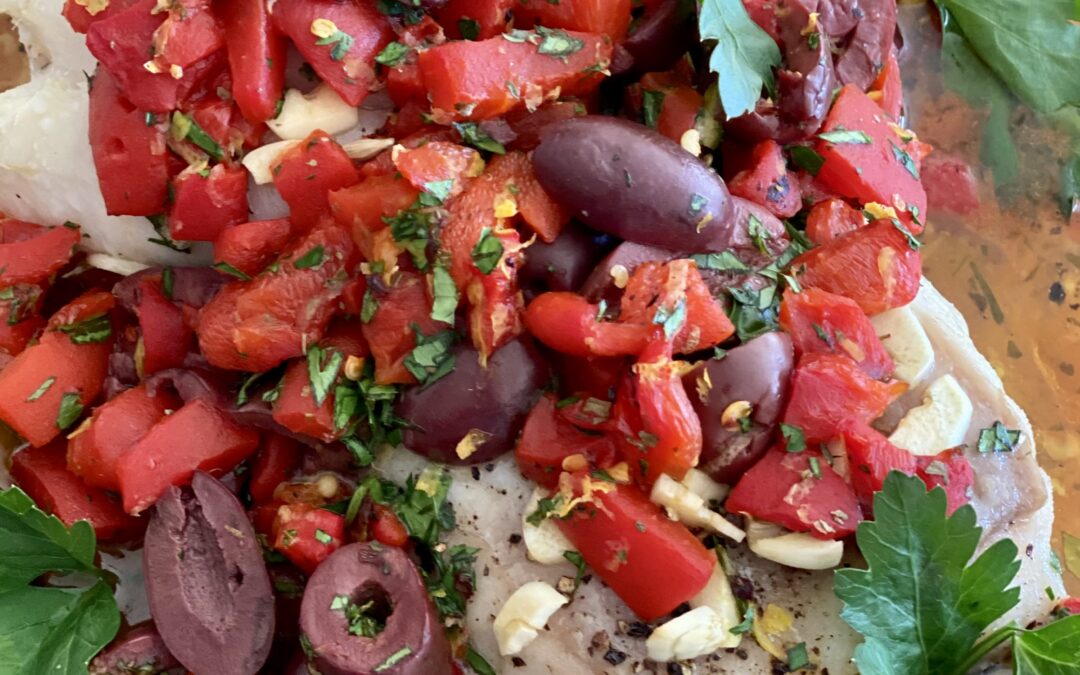 Last Tuesday a friend who lives in Mountain Valley, an East Aspen area that shares its space with wildlife habitat, called, “Hey Mary,” she said, “Can you come pick me up? There’s a moose in my front yard and I can’t get to my car.”

Honestly, Readers, this is a call every volunteer USFS Ranger can only dream about. Telling her I’d be there in ten minutes, I explained to my “new knee” we needed to ‘pick it up a notch’ for a rescue mission.

I drove up the mountain to her house, slowly pulling into her lengthy driveway. Yup, that sure looked like a moose. Although Luky had already called the police earlier in the day and they had scooted it away, it had come calling again. The police woman had claimed to know this moose. “It’s a two-to-three year old whose Mom was killed last year,” she said, “It usually hangs around with another orphan but is alone today.” (Sympathy Font kicks in.)

I wedged my car between the moose, who was only casually interested in me, and the house. Luky dashed down her steps and jumped into the car. Although the moose had moved closer, it was more curious than threatening and returned to chomping on Luky’s trees as we left.

It’s late Springtime in Aspen when wildlife emerges to roam the empty streets and meander through our neighborhoods scouting out unlocked bins! Another Mountain Valley friend watched a baby bear take down her bird feeder, rip open a bag of dirt and eat her flowers. Obviously the little guy hadn’t received the memo that bears don’t eat flowers.

It’s been a glorious week of moose, deer, bears, beavers, butterflies and chickadees feathering their nests.

Recently Cathy O’Connell, a good friend who knows her way around the kitchen, shared a package of Ling (frozen) from bounty gifted to her by fishing buddies. She had several packages of it, was unfamiliar with Ling and suggested since she was going to Paris for 3 months, I might give it a go. (No comment on her flying to France and leaving me with fish!)

But I was intrigued by its name and determined to do justice to this generosity. According to the National Oceanic and Atmospheric Administration Fisheries, Ling is a member of the Cod family and flourishes along the Pacific coast. It is closely regulated, sustainably managed and responsibly harvested, making it a smart seafood choice.

Lingcod is a fleshy white fish, doesn’t fall apart and is full of flavor, thanks in part to the knockout relish slathered on top. Other cod or halibut would work as well. With ingredients on hand, you could be eating dinner in 30 minutes.

The glittery star of this dish is its refreshingly light relish, a reminder that condiments have ‘superhero abilities when it comes to turning everyday dishes into taste sensations.’ Keep this relish recipe in your back pocket to add a flavor burst to many-a-meal.

In fact the next day I toasted a brioche bun, piled on sliced onion and lettuce with the leftovers for a tasty lunch I was proud to serve (myself). Be creative and punch up your sides and sandwiches with this relish, store-bought condiments or mix together your own concoctions.

1. Preheat the oven to 425°F. Place the Ling into a 9×13” baking dish. Drizzle generously with olive oil and rub to coat both sides. Season with salt and black pepper. Arrange the thinly sliced garlic over top. Roast for 8 minutes.

3. Remove the baking dish from the oven. Spoon the red pepper mixture over the fish. Transfer back to the oven and continue to roast for 2-3 more minutes, or until the fish is cooked through and the relish is heated.

4. Top with a pinch of flaky sea salt and any extra parsley leaves.