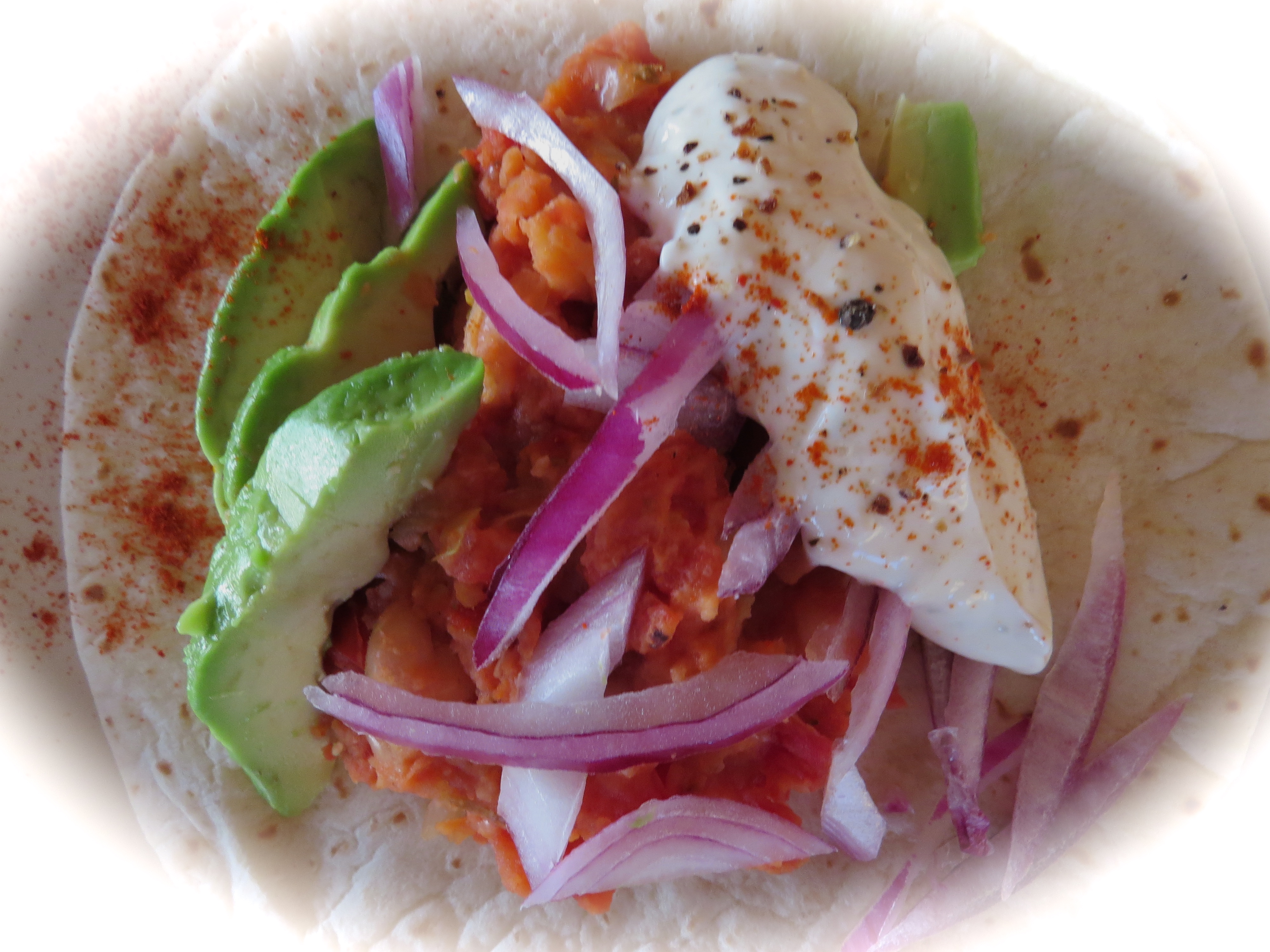 We call them burritos. The Brits say they’re foldovers. I just know this recipe, from Hugh Fearnley-Whittingstall’s River Cottage Veg cookbook, is delicious.

Let’s talk dirt? You know, that soil hugging a carrot just pulled from the garden. The stuff hiding in the crevices of leafy Red Romaine lettuce. And don’t forget the leek. Those babies pride themselves on clinging to the sandy soil they love. Not to mention, so I won’t, a radish bunch. For the past two weeks, that’s been my #1 dilemma. (The world should be so lucky, right?) 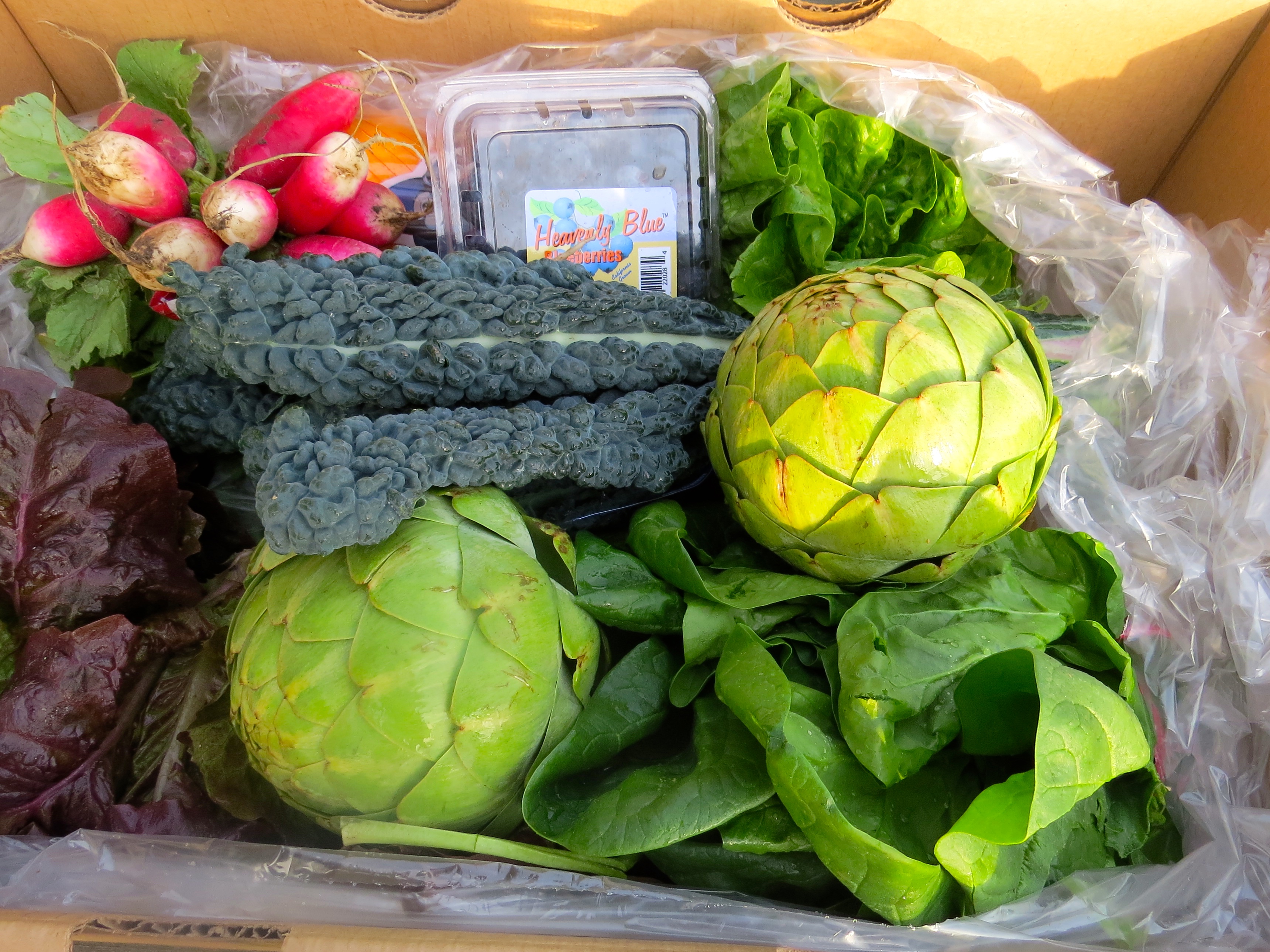 For several months I’ve been cooking with other bloggers from Hugh Fearnley-Whittingstall’s “River Cottage Veg, 200 inspired vegetable recipes.” Hugh’s a Brit, an award-winning food writer who has garnered a huge following from his popular BBC River Cottage TV series/books. Touted as a ‘pioneering champion of sustainable foods,’ he’s my idea of a celebrity chef. 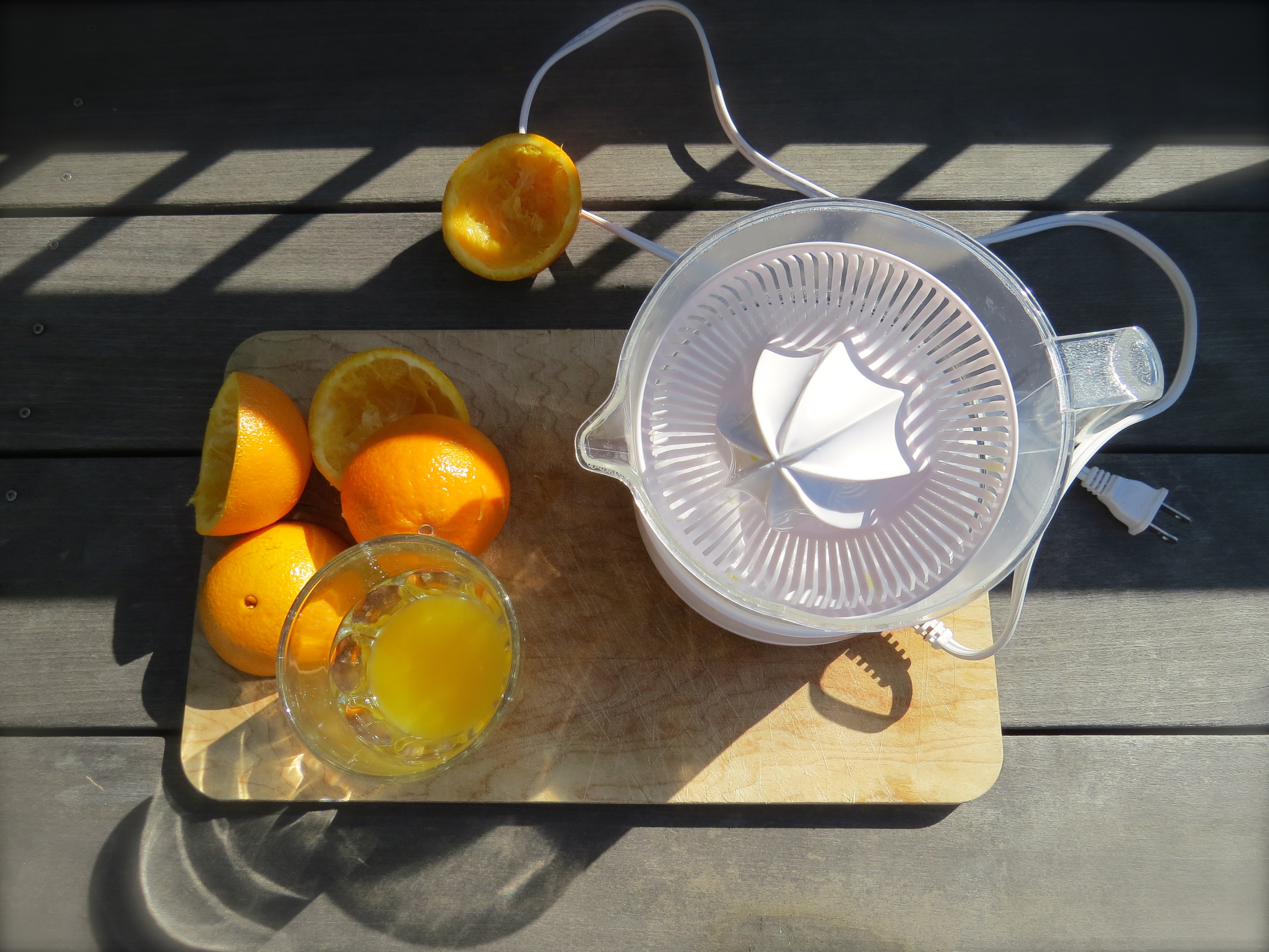 Recently Andrea, who created our group and blogs as The Kitchen Lioness, asked us to not only cook from Hugh’s book but also highlight our sources. “One of the express goals of the members of The Cottage Cooking Club,” she explains, “is to make an effort to use as much local, regional, organic and also seasonal produce as is reasonably possible. Do you know and make an effort to understand where some of the food that you buy comes from?” 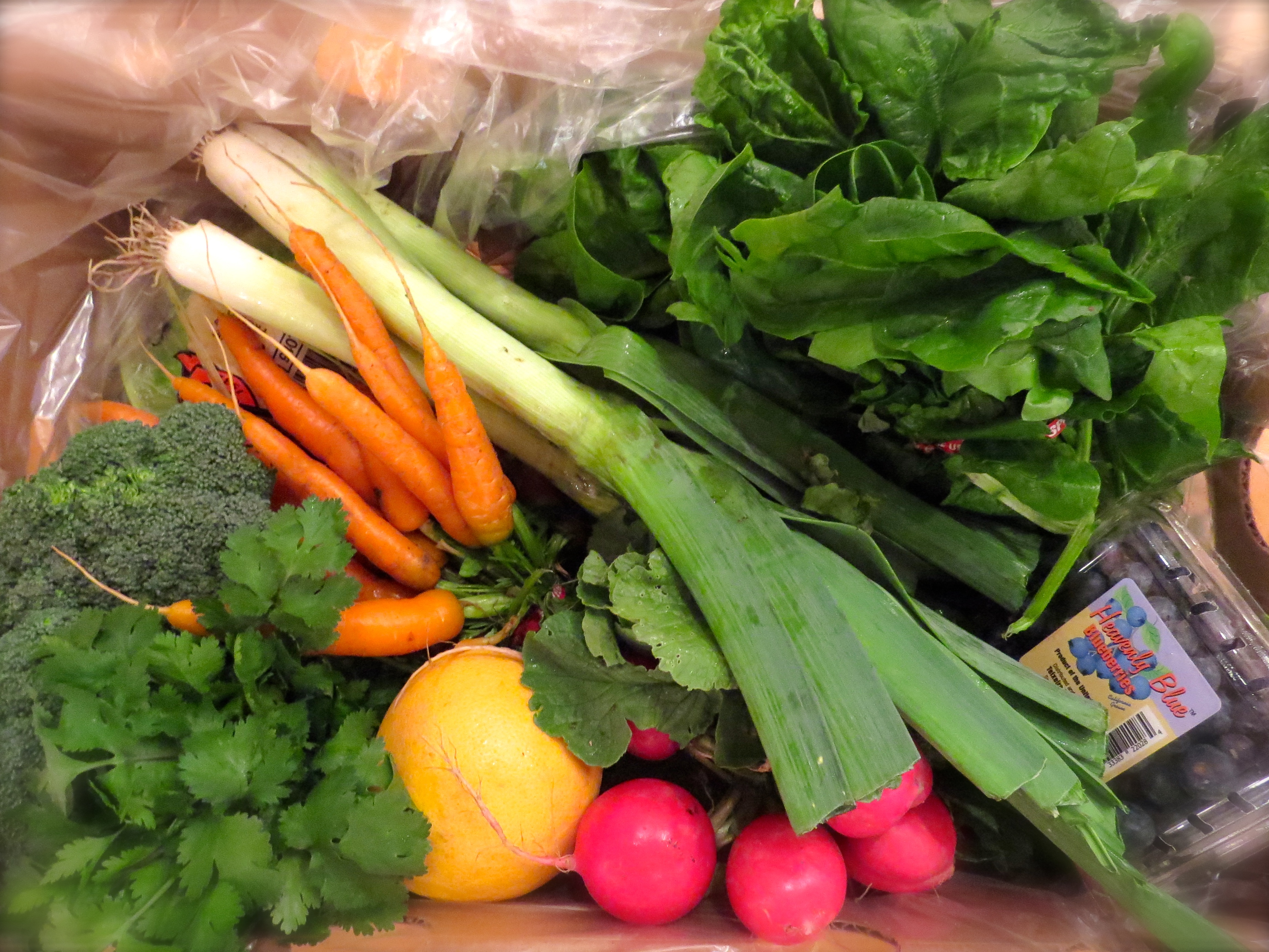 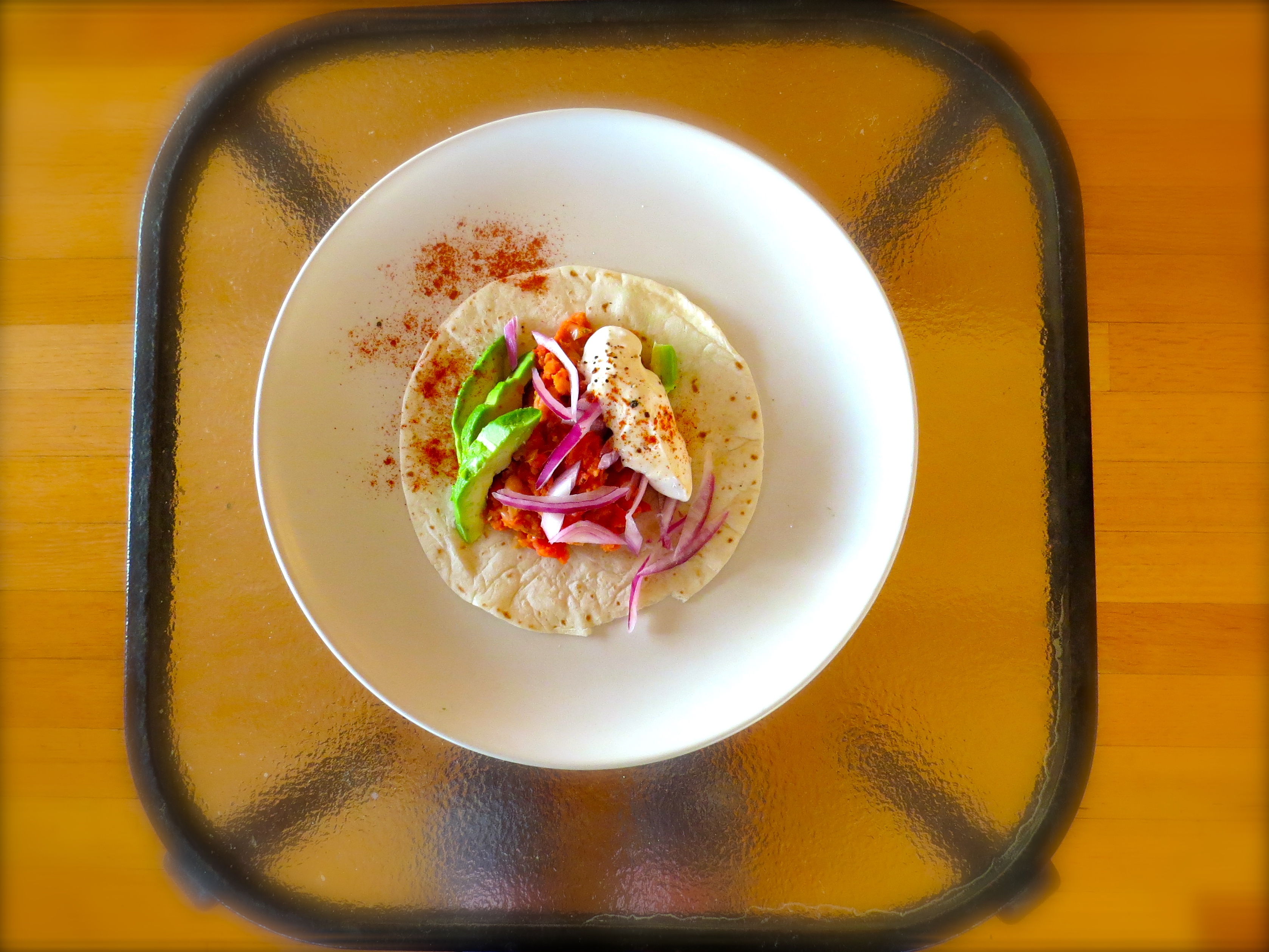 My dinner’s foldover, topped with sour cream, red onions and avocados, gets ready for its fold. (Notice my new Tom’s shoes? Sorta wanted to show them to you.)

For me, another you-talk-the-talk now, walk-the-walk moment. That’s why I recently joined Talley Farm’s Fresh Harvest produce box program. TFs, founded in 1948 by Oliver Talley, is based in the Arroyo Grande Valley on California’s Central Coast. Every week a $26 box, containing anywhere from 9-12 different fruits and vegetables, is delivered for me to my Cambria pick-up site. (In March I will receive the $19 Singles Boxes with fewer products.) 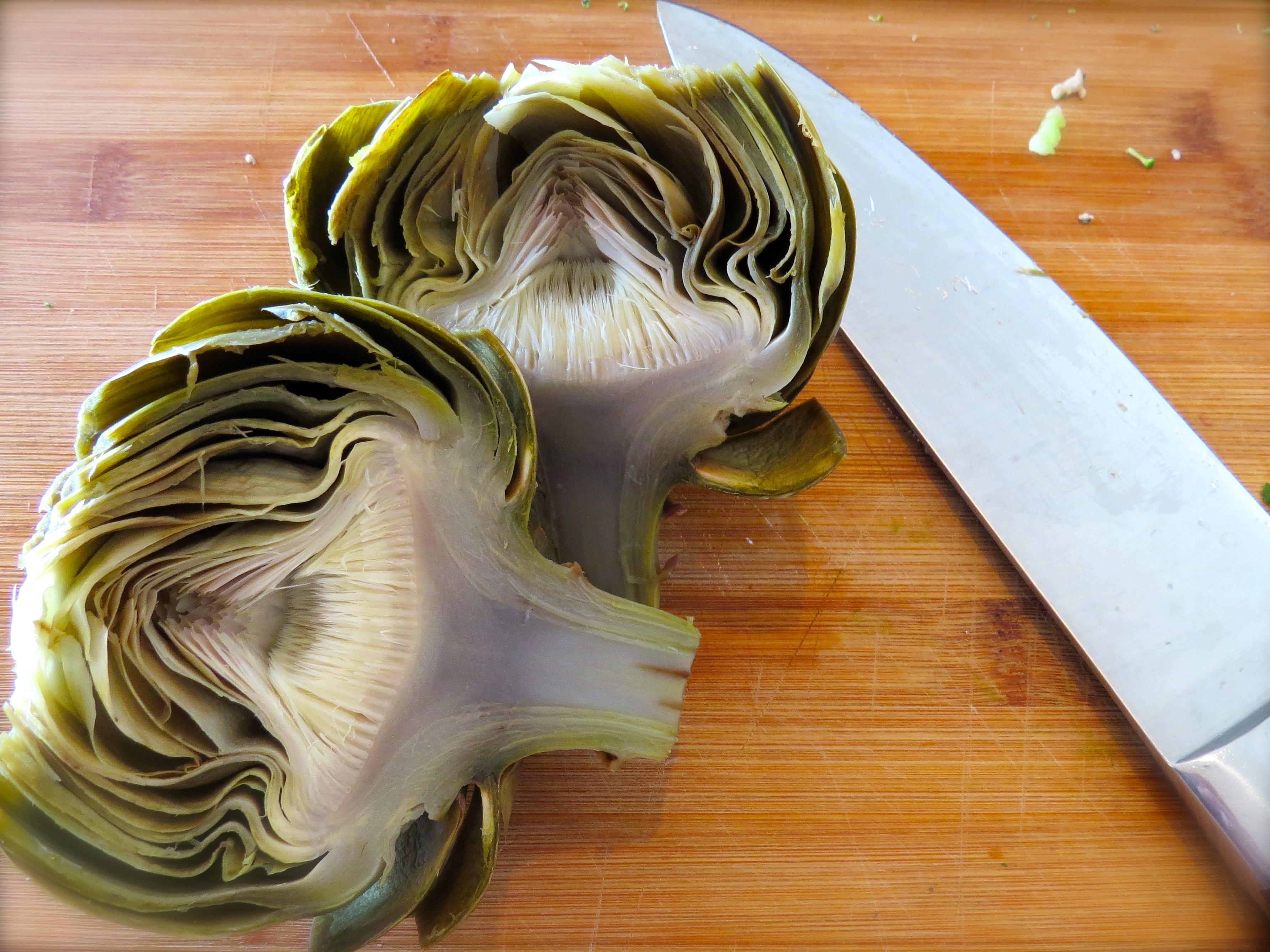 After I sliced the steamed artichoke in two, I needed to scrape out the choke (the fuzzy center.)

TF’s also supports each box with an informational website telling me how to store, maintain and cook with each product. They send me a head-up list so I have advance notice of each box’s contents. That’s when I pull out my River Cottage Veg cookbook and do menu planning. No matter the veggie, Hugh’s book offers me simple options for its use. Besides being a nutritious and delicious adventure, it’s great fun. 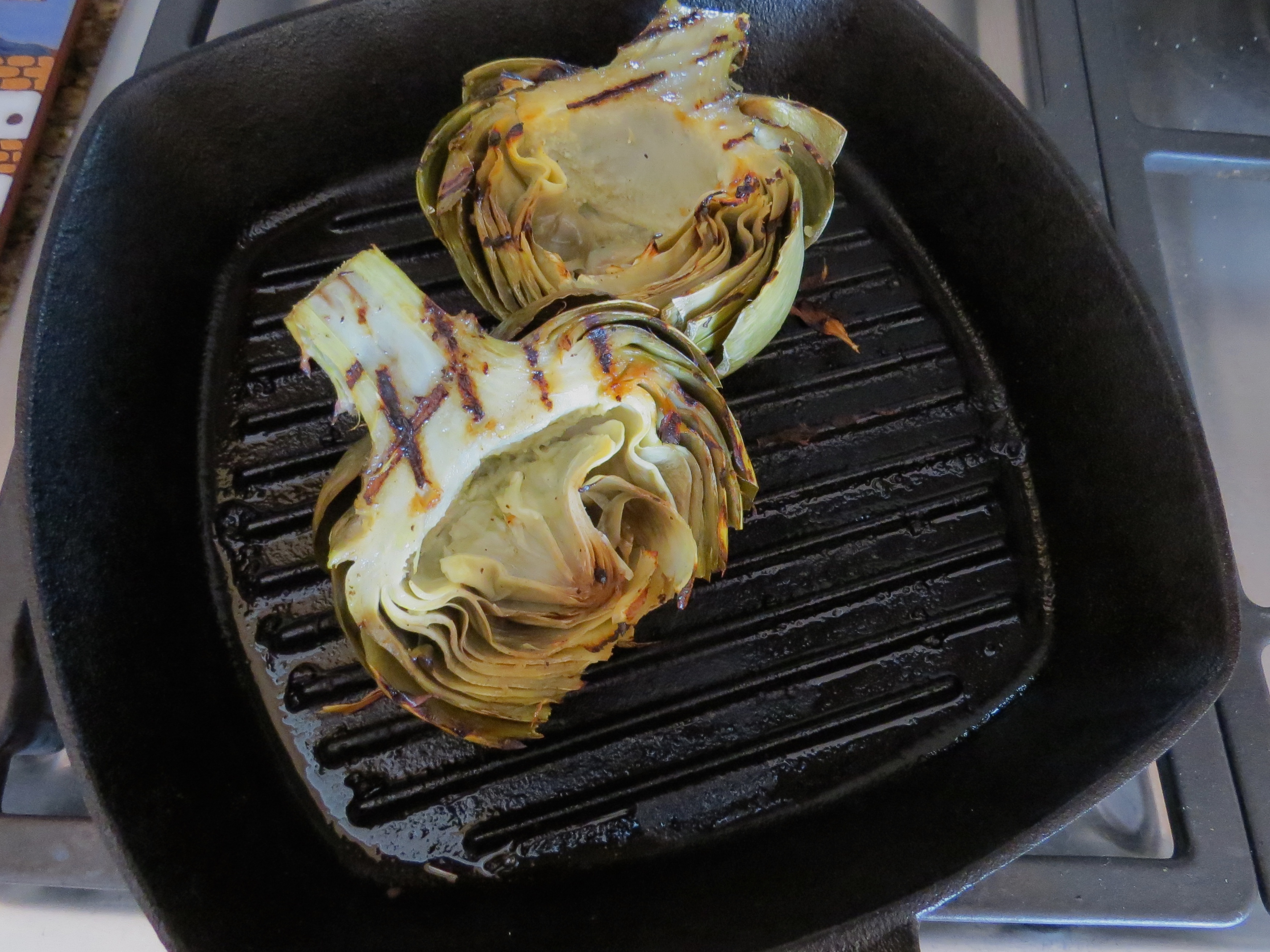 I mixed together 2 sliced garlic cloves, 1 Tbs, lemon juice, 1/2 tsp of salt and pepper and 2 TBS olive oil. After brushing the entire artichoke halves with the mix, I grilled them for 6 minutes, 3 minutes for each side. No condiments needed for serving…so good.

This coming week I look forward to receiving more user-friendly local foodstuffs. My family was here when I picked up my first box so the fresh food was gobbled up. Using the black kale, Melissa, the mom, made kale chips. With the bags of oranges, Clara, 11, and I enjoyed freshly-squeezed orange juice each morning. We steamed the three artichokes and devoured two immediately. I grilled the leftover one for lunch this week. Unfortunately Emma, 13, didn’t share many blueberries. With the broccoli and leeks, I made soup. The spinach? Nothing beats Dorie Greenspan’s lemon steamed spinach. I claimed most of the carrots, radishes and cauliflower. With the lettuce, Melissa made salads, even for breakfast. Voila. 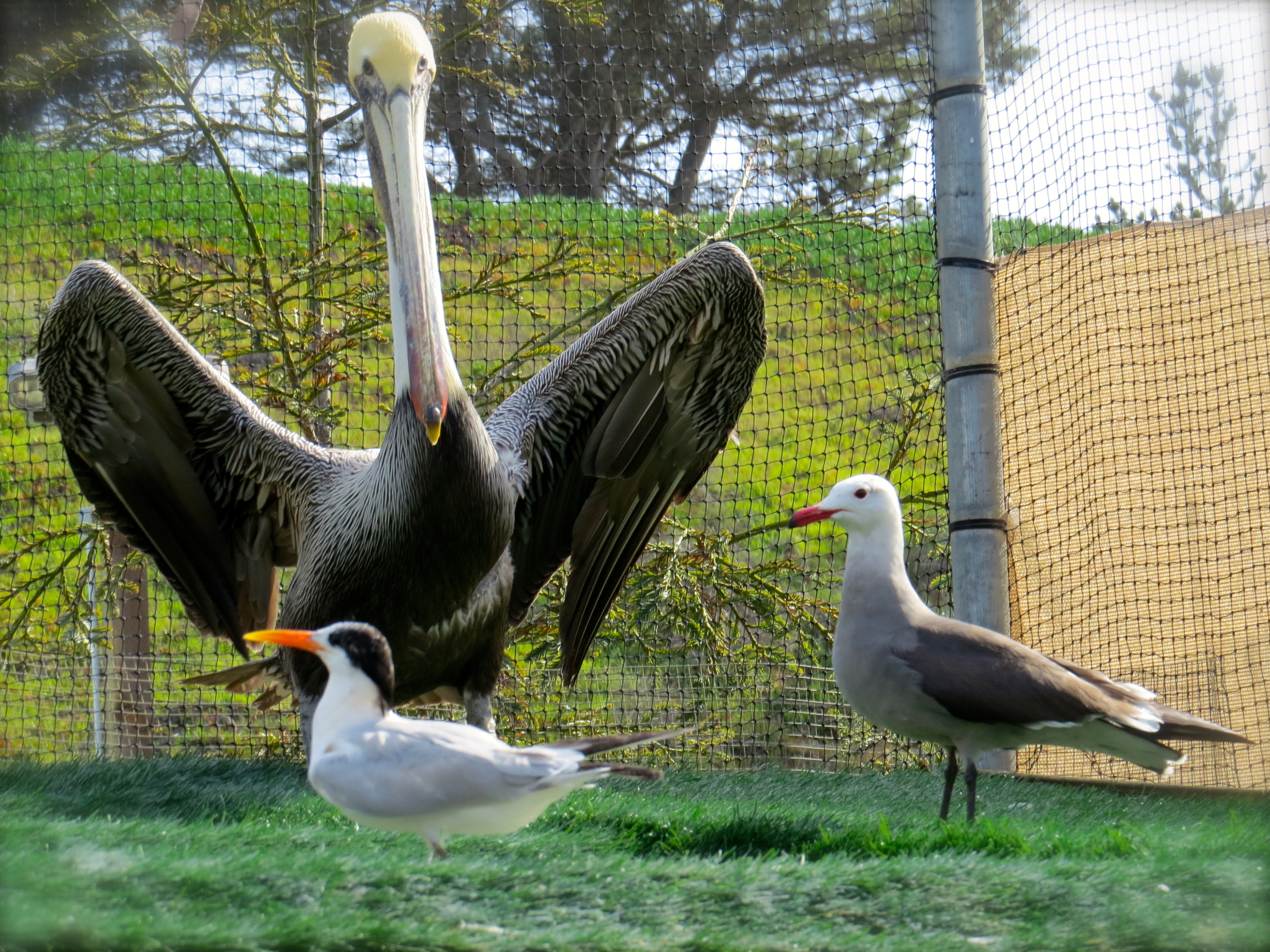 Last week I visited the Pacific Wildlife Center in Morro Bay, a site opened in 2007, all donor-financed and opened 365 days a year to all injured wildlife except grown bears. Last year they cared for 2014 reptiles, mammals and birds. Recovering here are a northern California brown pelican, Heermann’s Gull and a Royal Tern.

For this month’s recipe from River Cottage Veg I substituted leeks from TF’s for the onion. The recipe, Refried Beans Foldover, raises the bar on refried beans. I was put off by the refried beans moniker but charmed that the Brits call burritos, foldovers, so I soldiered on. Readers, this is an example of what an onion (I used leeks), a tomato and a can of cannellini beans, mixed together with the right seasonings, can create. Savory. Nutritious. Satisfying. Filling. Delicious. Company-worthy. And, pretty. Since the recipe is already blogosphere material, I may share it with you. 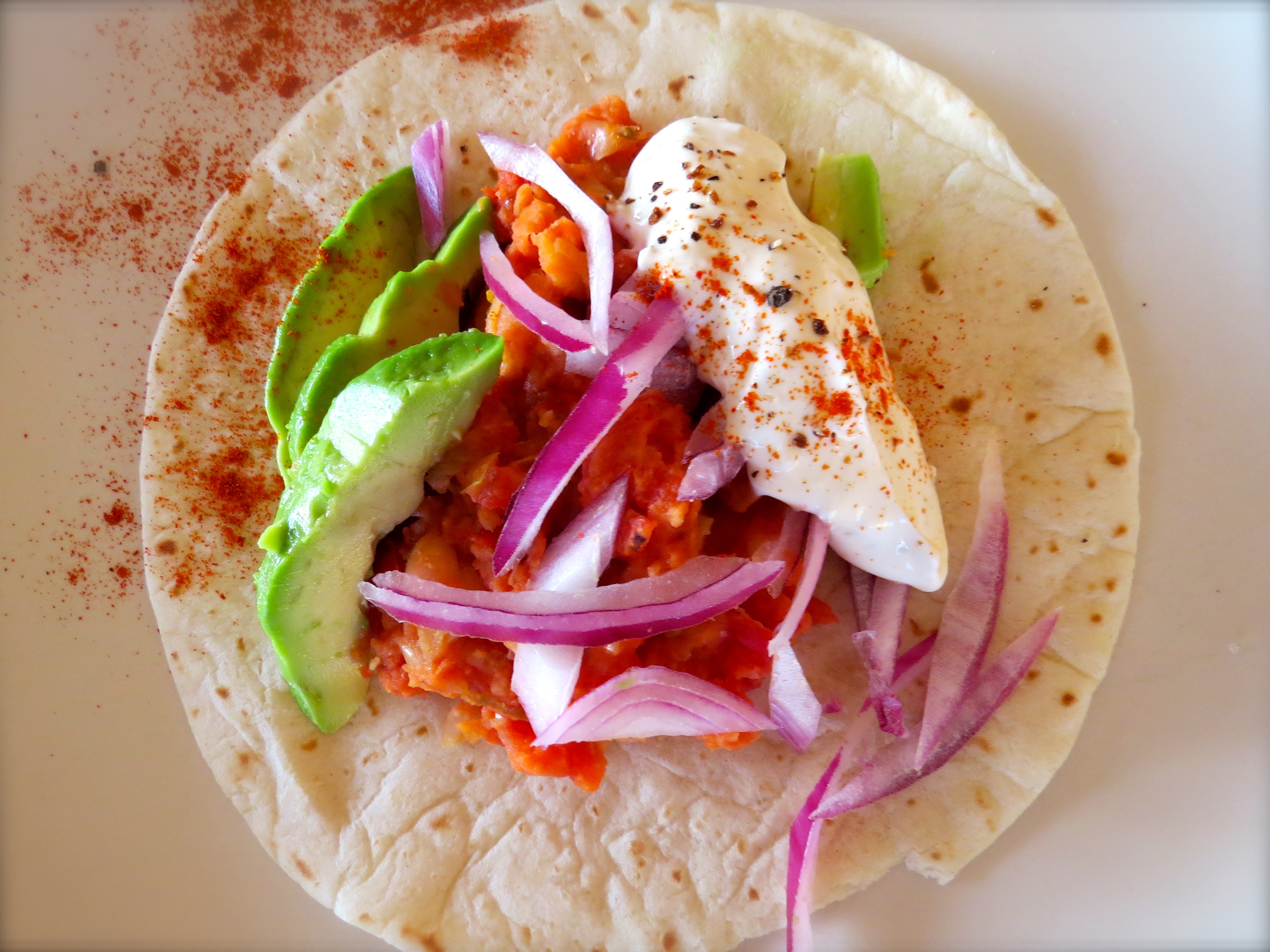 1. Sauté the sliced onion or leek in a frying pan with medium-heat for about 10 minutes until soft.  Add the garlic, chile and oregano, if using it, for the last minute or two.

2. Halve the tomato(es), grate the flesh directly into the pan. Discard the skins.  Let the mixture bubble and reduce for a few minutes before adding the beans.

3. Add the beans and cook gently while crushing them with a fork to make a coarse purée. Season well with salt and pepper. Add cayenne or paprika for more heat.

4. Lay a healthy tablespoonful of the mixture on the flatbread. Top with a generous dollop of sour cream or yogurt before adding any extras you (or, your guests) choose.

Note: After making this mixture and without any of the toppings, I stood at my stove, fork in hand, and ate lunch. I waited to make the foldover until dinnertime. I am not particularly proud of that, just sayin’.

Cottage Cooking Club is an international group of bloggers which is cooking its way through “River Cottage Veg, 200 inspired vegetable recipes” by Hugh Fearnley-Whittingstall. If you’d like to join CCC or see what my colleagues cooked this month, go here. 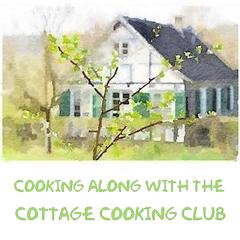